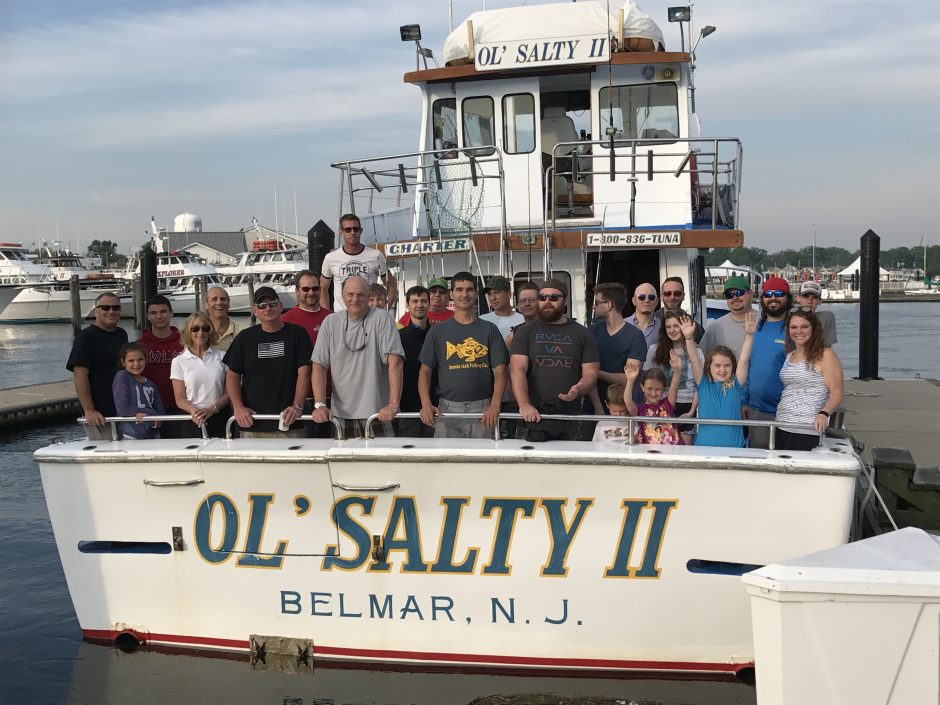 While there were not quite as many fish caught this year, it was a great day on the ocean for the R.C. Legnini Co.  This year’s team of able bodied fishermen and women included R.C. Legnini employees, their children and some special friends.  Joining in the fun this year were Michael Pilko, Principal of RHJ Associates along with his son, Tim.  Enjoying the day with his son, Brian, was Robert Conklin, Principal of Muhlenberg Green Architects.  Expert fisherwoman, Stacy Chancy and her boyfriend Michael Gilbert of L2M Architects won the day as she handily out fished the rest of the boat and collected the top prize for the biggest fish.  A close second and third were Sofia and Michael Brisbin the children of David Brisbin, Project Manager for R. C. Legnini Co.  A great day was had by all! 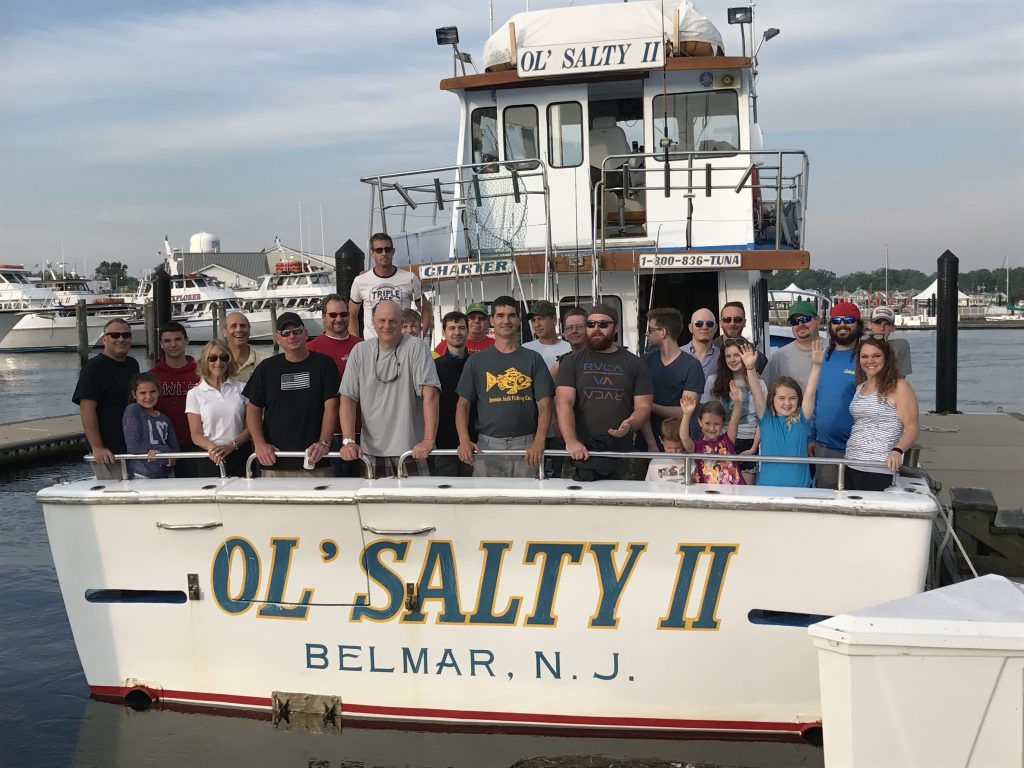 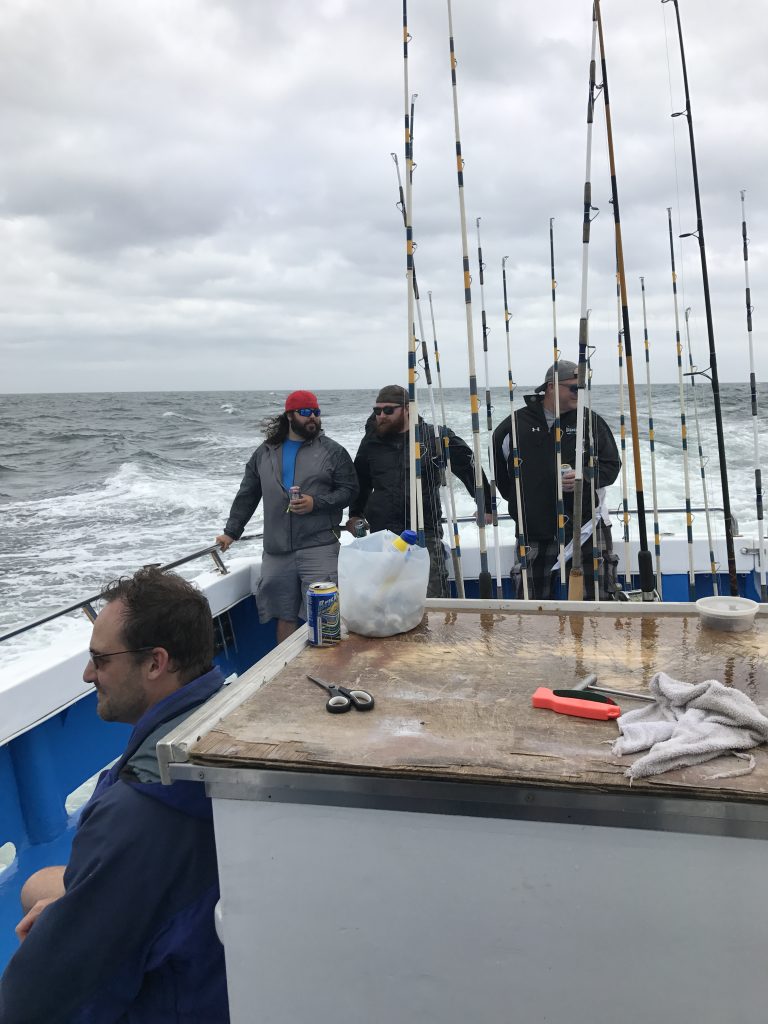